The Stage is Yours Children 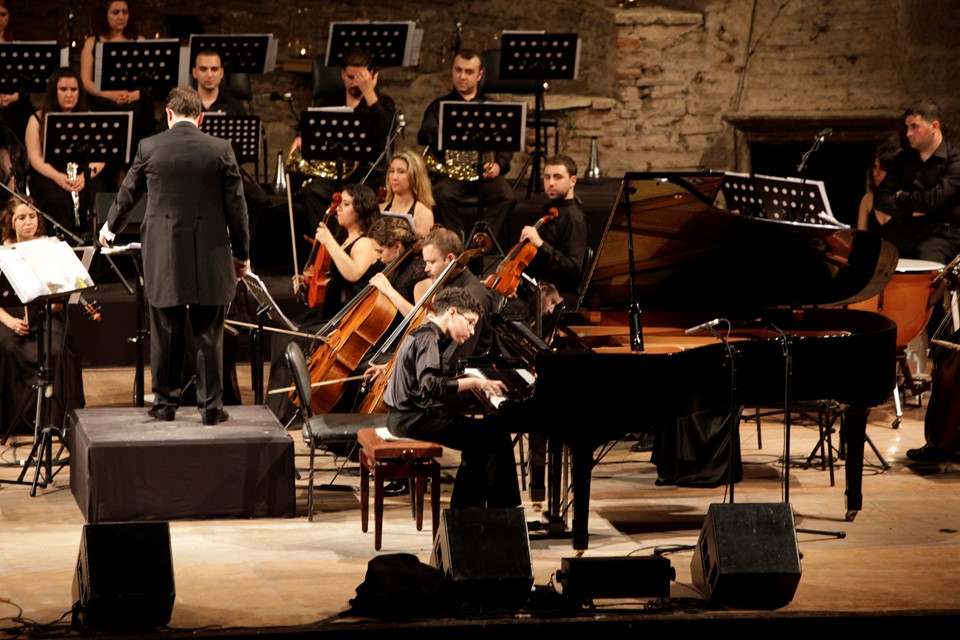 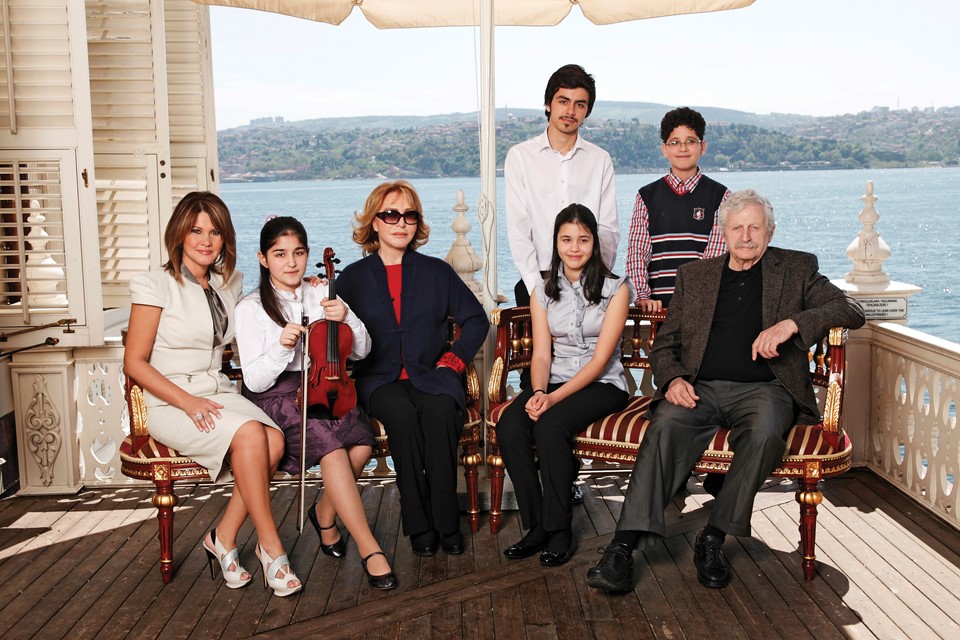 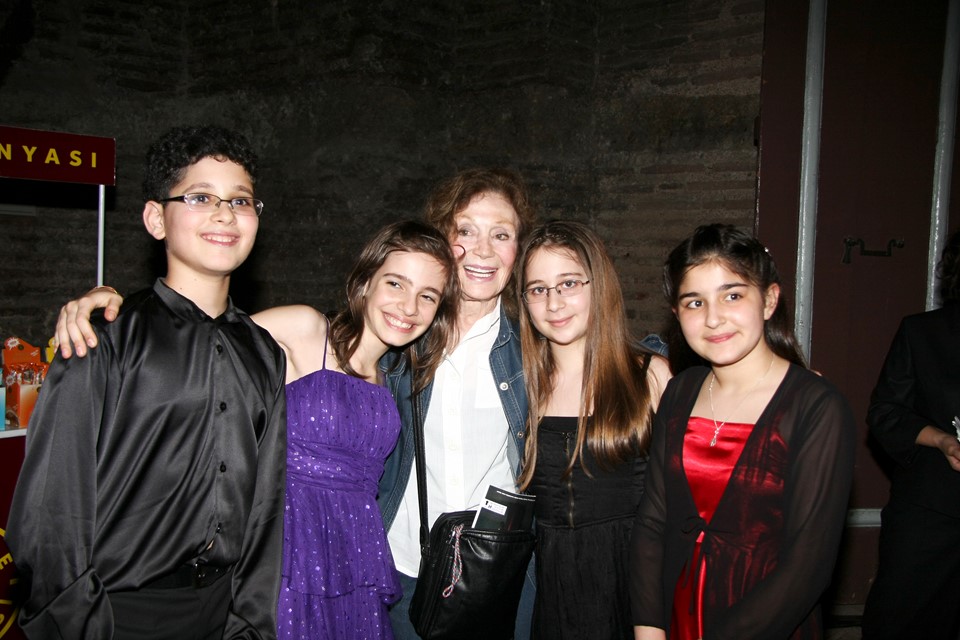 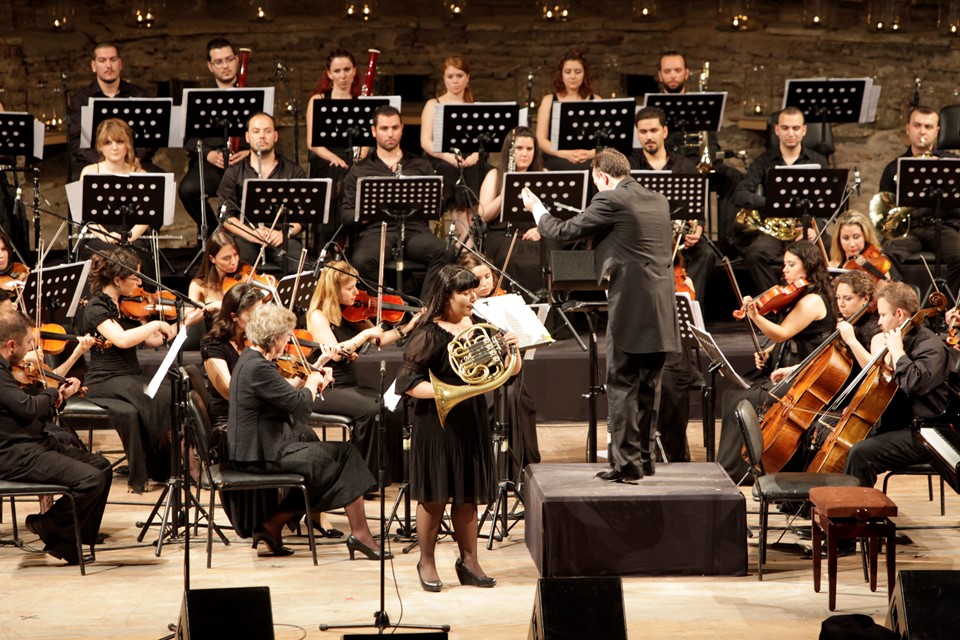 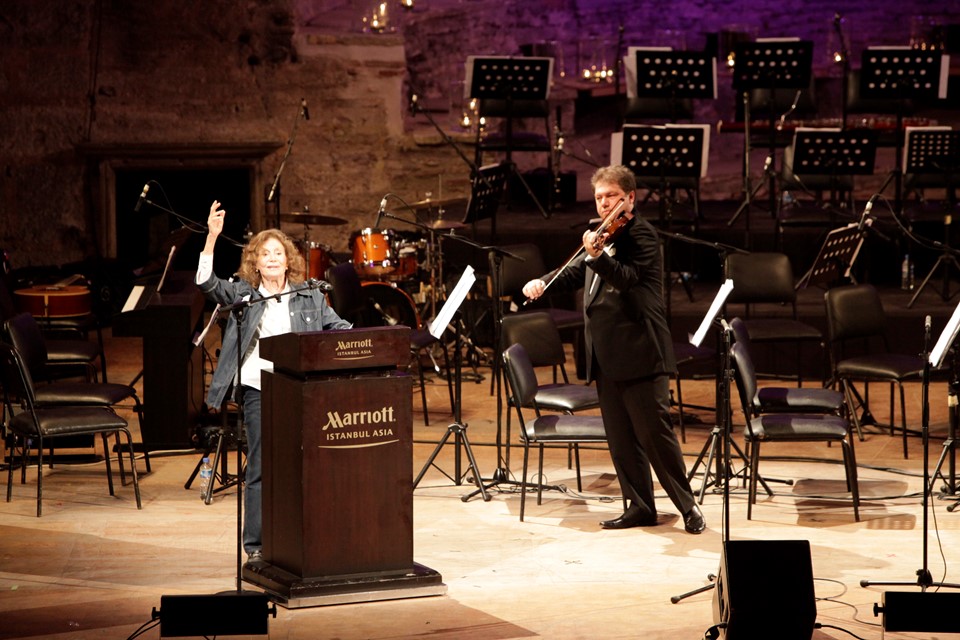 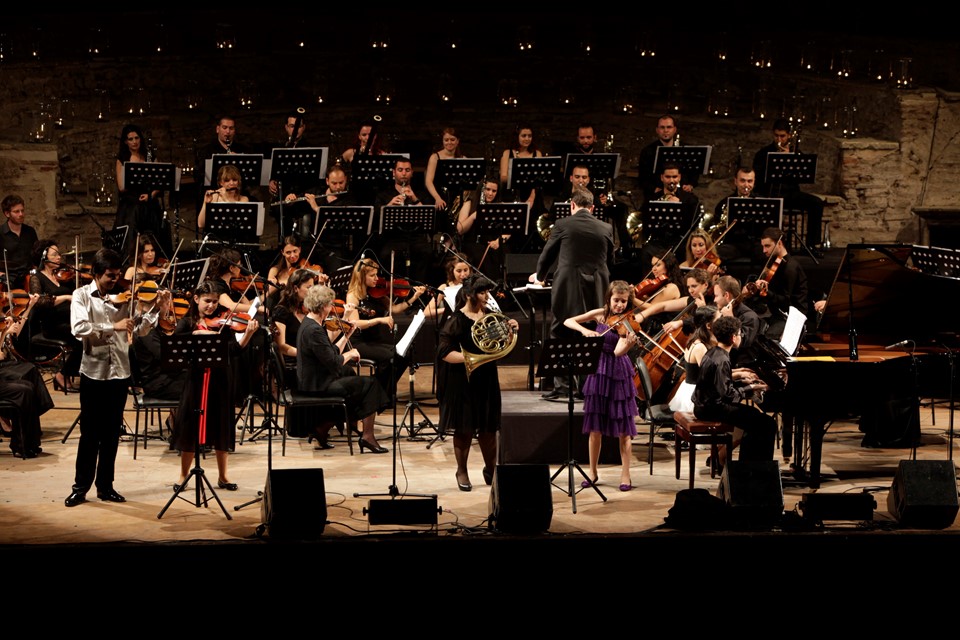 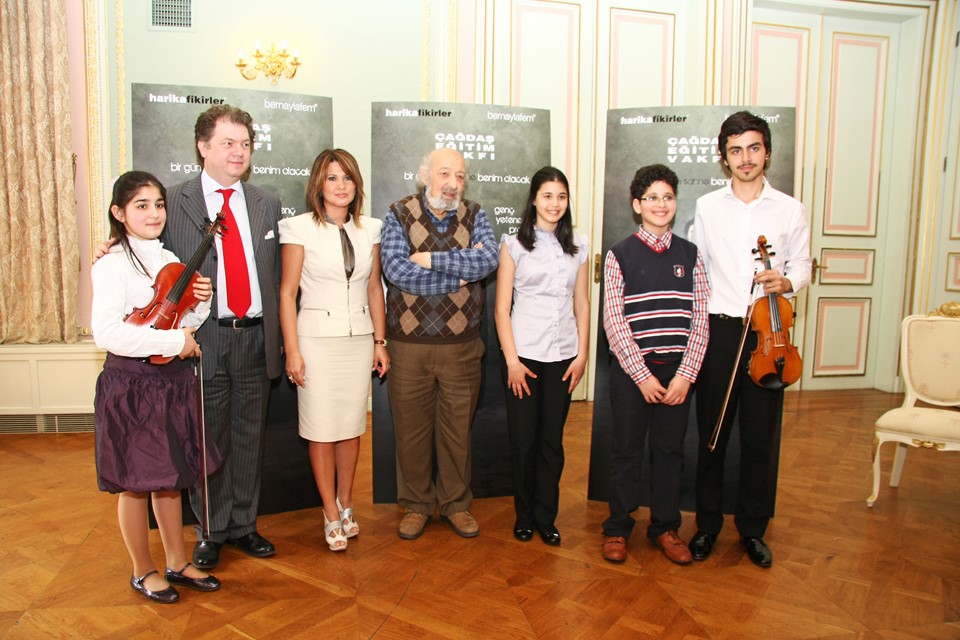 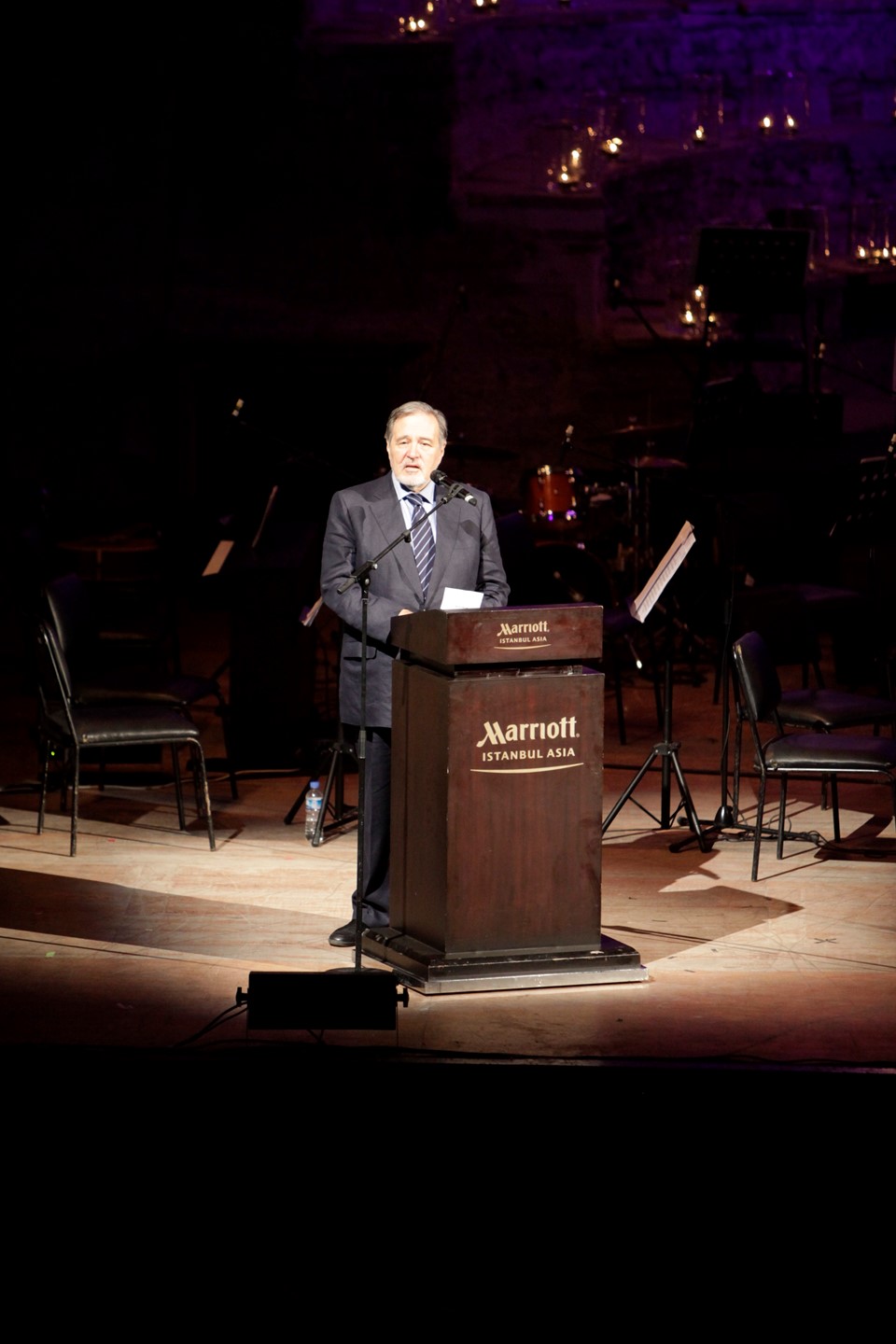 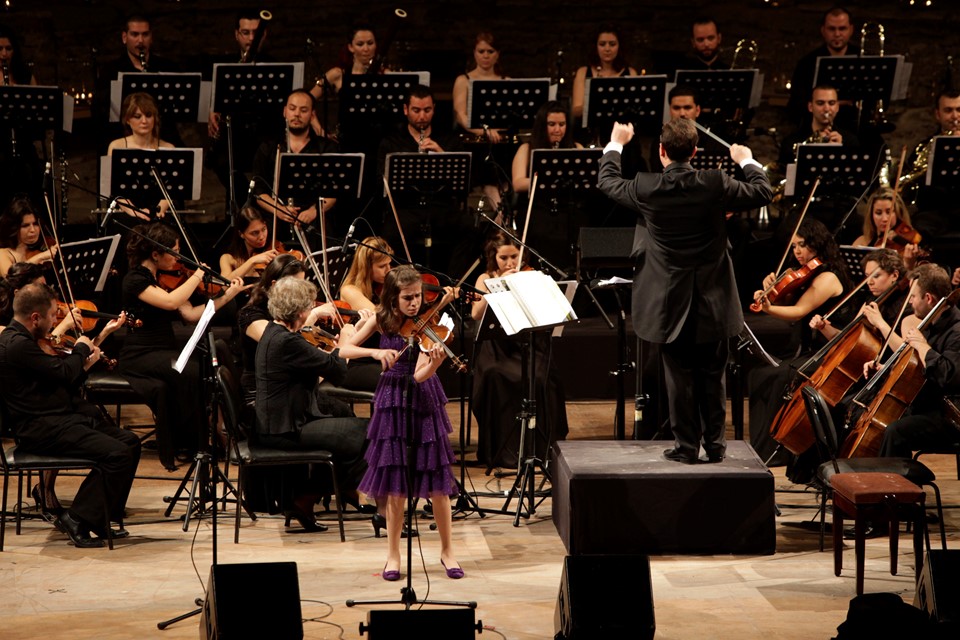 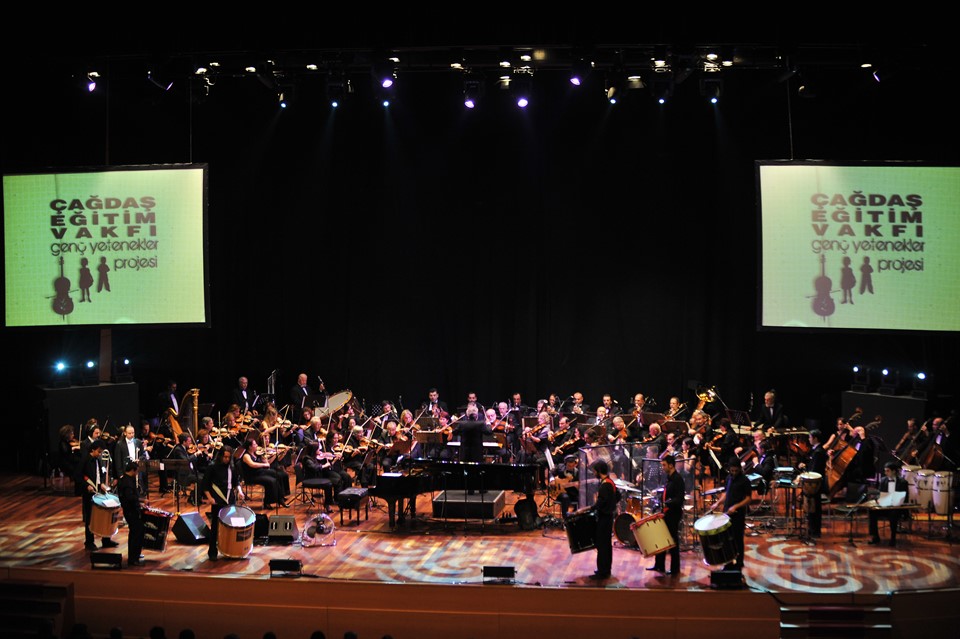 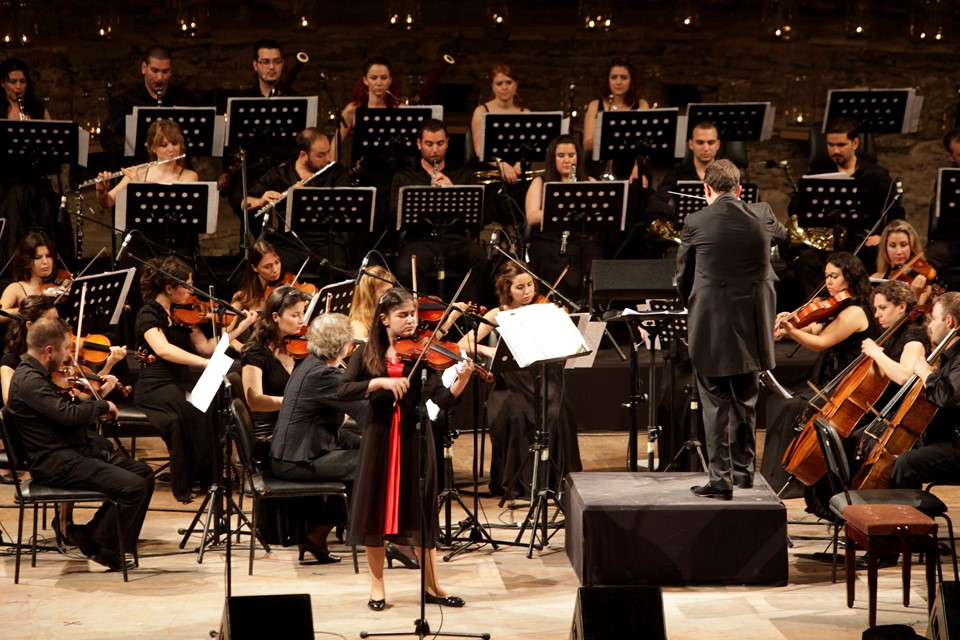 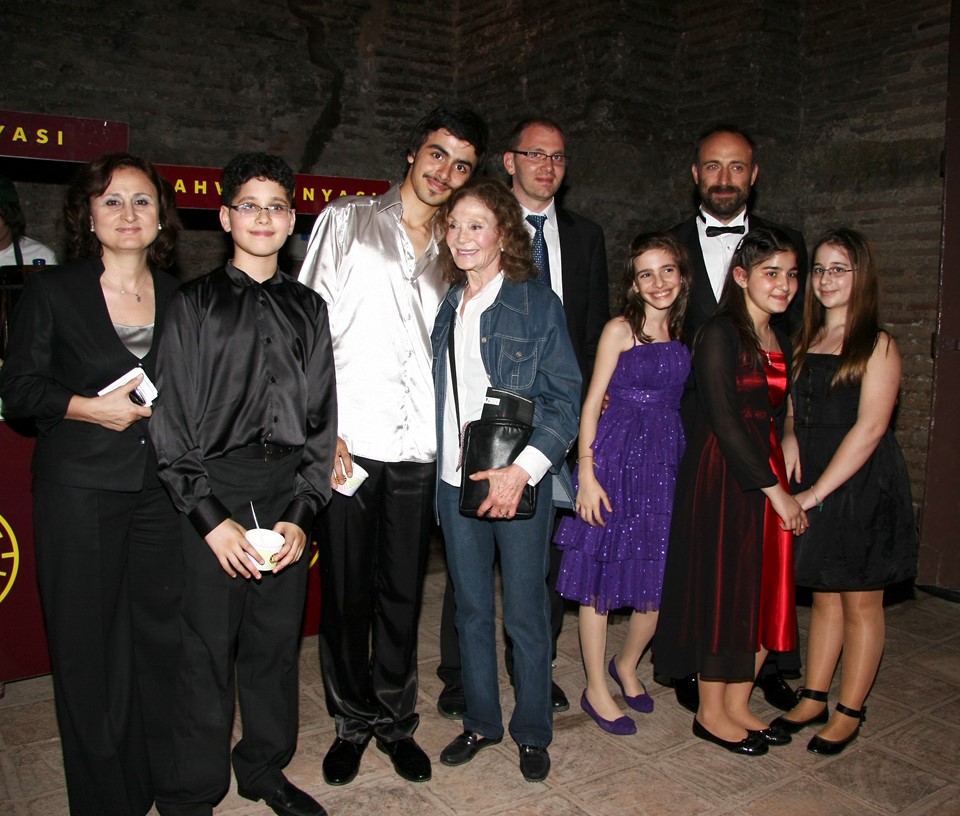 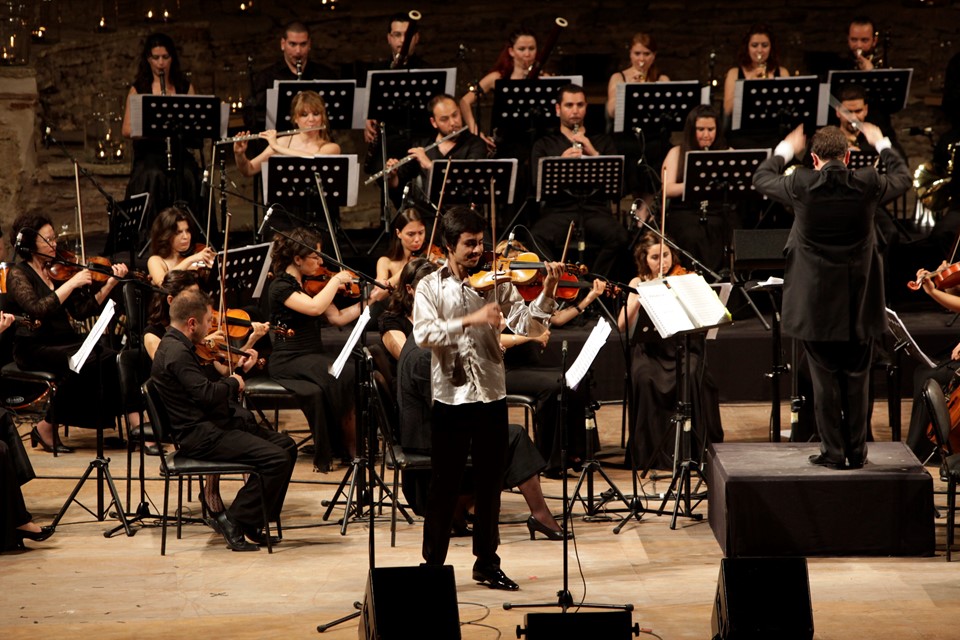 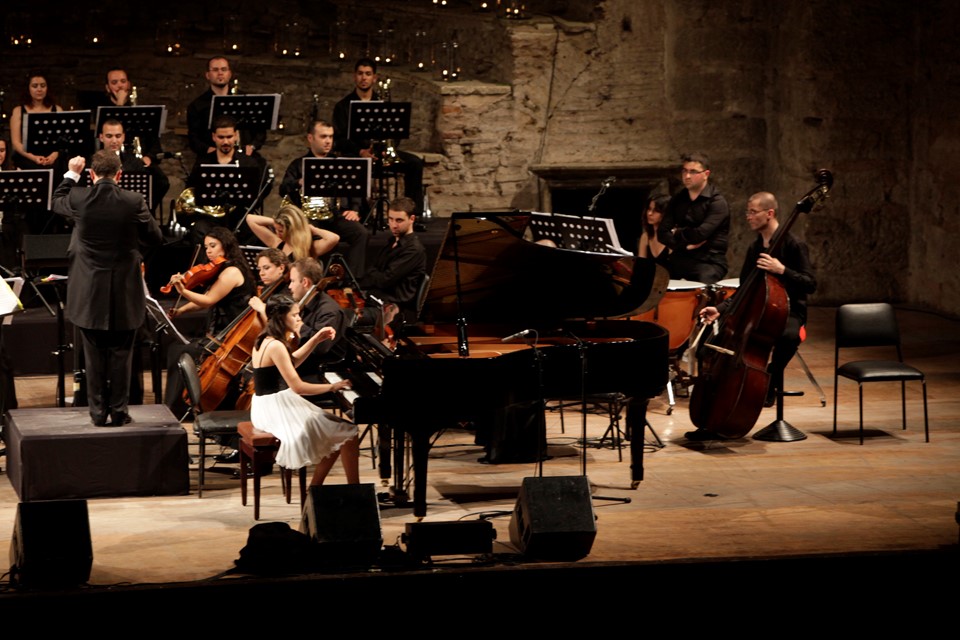 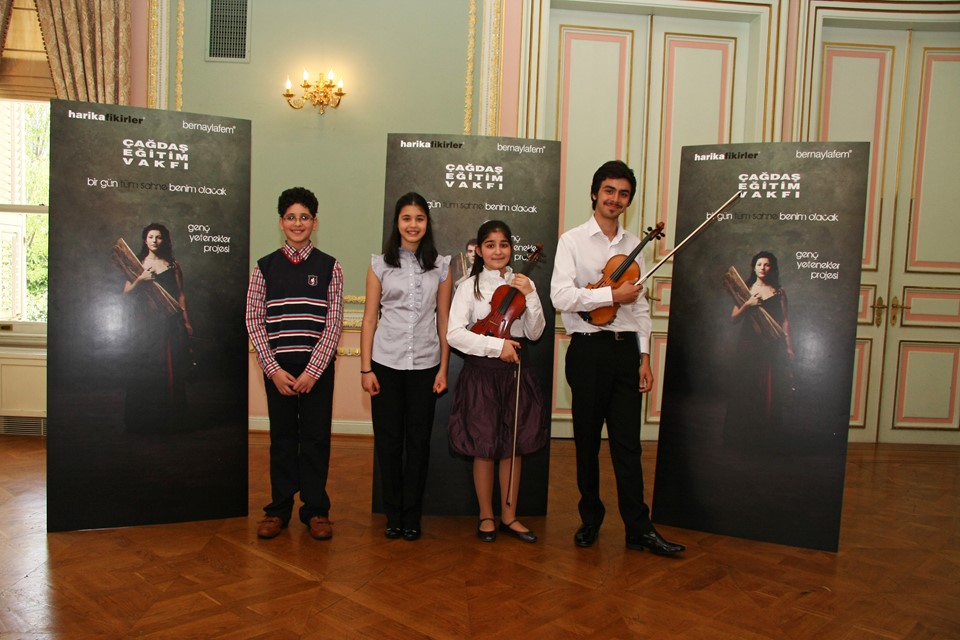 Keremcem, Şevval Sam, Yalın and Cihat Aşkın and the young talents performed together at the “The Stage is Yours Children” Concert organized by the Contemporary Education Foundation. Contemporary Education Foundation which identifies the young talents in primarily music but also in other cultural and art fields, literature and supports them to become cultural and art ambassadors as well as raising them to become qualified artists for our country and the World, has organized a concert under the Project of Young Talents, with the title of “The Stage is Yours Children” on Monday May 31, 2010 at Aya İrini, Istanbul. Young Talents who have previously represented our country internationally performed at this concert which was organized with the aim of supporting the young talents from all across Turkey. Founder of CAKA, Cihat Aşkın was the Art Director of the concert where young talents were accompanied by famous names such as Keremcem, Şevval Sam, Yalın and the conductor was Tolga Taviş, for the Symphony Orchestra of Samsun National Opera and Ballet. Opening pieces were selections from Ruslan and Ludmilla overture and West Side Story followed by classics performed by the young talents. Young talents subsequently accompanied the famous stars in their performances. Contemporary Education Foundation President Prof. Dr. Ahmet Altınel, Deputy President Prof. Oya Başak, members of the Board Berrin Yoleri, Asli Ekşioğlu as well as prominent names such as Suzan Sabancı Dinçer, Baha Tan Toksöz, Feryal Gülman, Revna Demirören, Emine Özilhan, Banu Çarmıklı, Ayşe Beyazıt, İlber Ortaylı, Elif Germiyangil, Şirin Yalçın, Mehmet Güleryüz, Jale Yılmabaşar, and Haldun Dormen were present at this significant concert organized for the support of the young talents.